Join us for our next workshop on August 20th. 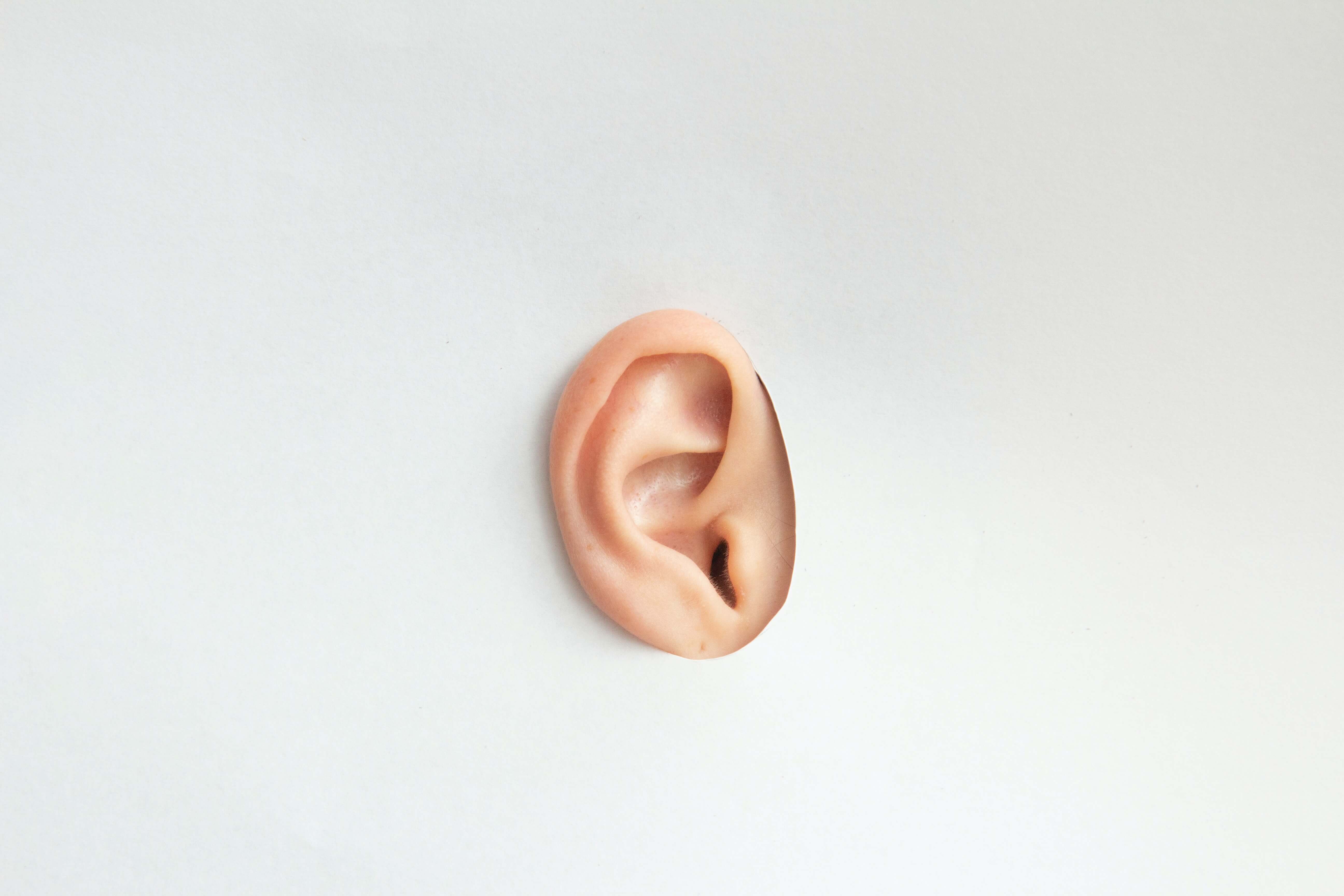 At Novel, we're always trying to improve ourselves. We believe growing at a personal level is the most important way to grow a business. After all, an organization's value is relative to the sum of its parts. When individuals are willing to learn and grow, the value of the organization can become greater than the sum of its parts. We encourage our clients to embrace personal development as well. Through our Team Building and Coaching services, we help them develop the skills needed to be outstanding leaders.

In any team setting, communication is essential. This is why our first team sessions always focus on listening. People like to hear themselves talk, but, even worse, people like to jump to conclusions about what other people are trying to say. To keep our listening skills at front of mind, let’s consider reinvigorating the friendliness of “howdy.” Instead of greeting with it, think of it this way:

When I was about 14 years old, a friend pointed out how people would say “What’s up?” or “How’s it going?” as a greeting, but no one seemed to be interested in how things were really going. This resonated with me, and since then, I’ve tried not to use those phrases without seeking an honest response. Unfortunately, as you probably expect, people usually think I’m asking these questions without expecting a thorough response, so I still have to prompt to see how things really are going.

Many of us were raised in a society that asks these sorts of rhetorical questions under the guise of friendliness. Growing up in Texas, there was another greeting I learned at a very young age that more succinctly describes this tendency: “Howdy.” If you haven’t ever given any thought to what this word means, I wish I could be with you when you experience the revelation.

The word first showed up in 16th century Europe as a conjunction of “How do ye?” In the southern United States, it found a home in a dialect that favors the shortest way to use the most words. Y’all’ll... err... sorry... you all will most likely never hear howdy used as a question. In fact, even saying it with the inflection of a question sounds bizarre.

So what’s up with that? We’re so distracted with our own business that we don’t have the attention to hear about someone else’s. We’ve trained ourselves to be in a stance that is constantly underprepared to listen. Worse yet, knowing other people aren’t prepared to listen, we don’t speak honestly. If you ask 10 people “How’s it going?” I’d bet at least half will just say “Good” and maybe a few grammar nerds will say “Well.”

There is a ton of information available regarding why we should be better listeners. What it all comes down to is that it is just too costly not to listen. Most of the time, we don’t pay attention because we are so busy with what seems important, but we neglect the consequences of poor communication. This goes far beyond superficial greetings.

Do good listeners ever say “What’s up?” or “How’s it going?” without expecting an honest response? Probably so. Does it matter? Probably not. It only matters that we make an effort to be intentional with people and we actually listen to them. I don’t let anyone get off easily when they ask me these questions. They will be getting a thoughtful response whether they were looking for it or not.

I’m not trying to teach them a lesson about what I realized all those years ago, or convince them to choose a different greeting. Instead, I’m just trying to live out my own principles of authenticity - if someone asks me a question, I’m going to give an honest answer. At the same time, realizing they’re just being friendly, I’ll keep my answers concise. No one wants to be an “over-sharer.”

Let us know how things are going with you, and say howdy if you'd like to chat about what we're up to! 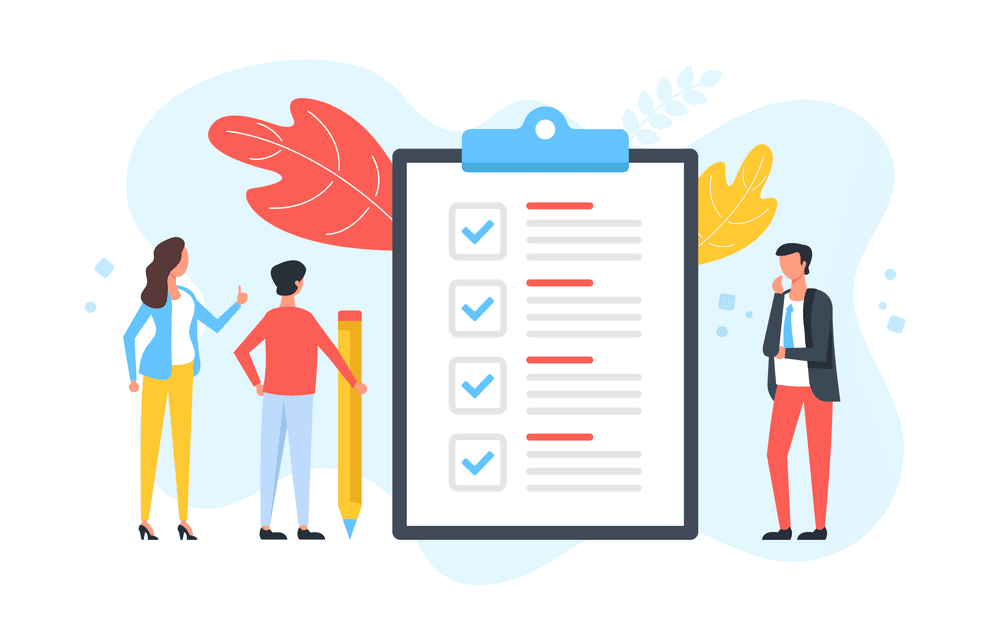 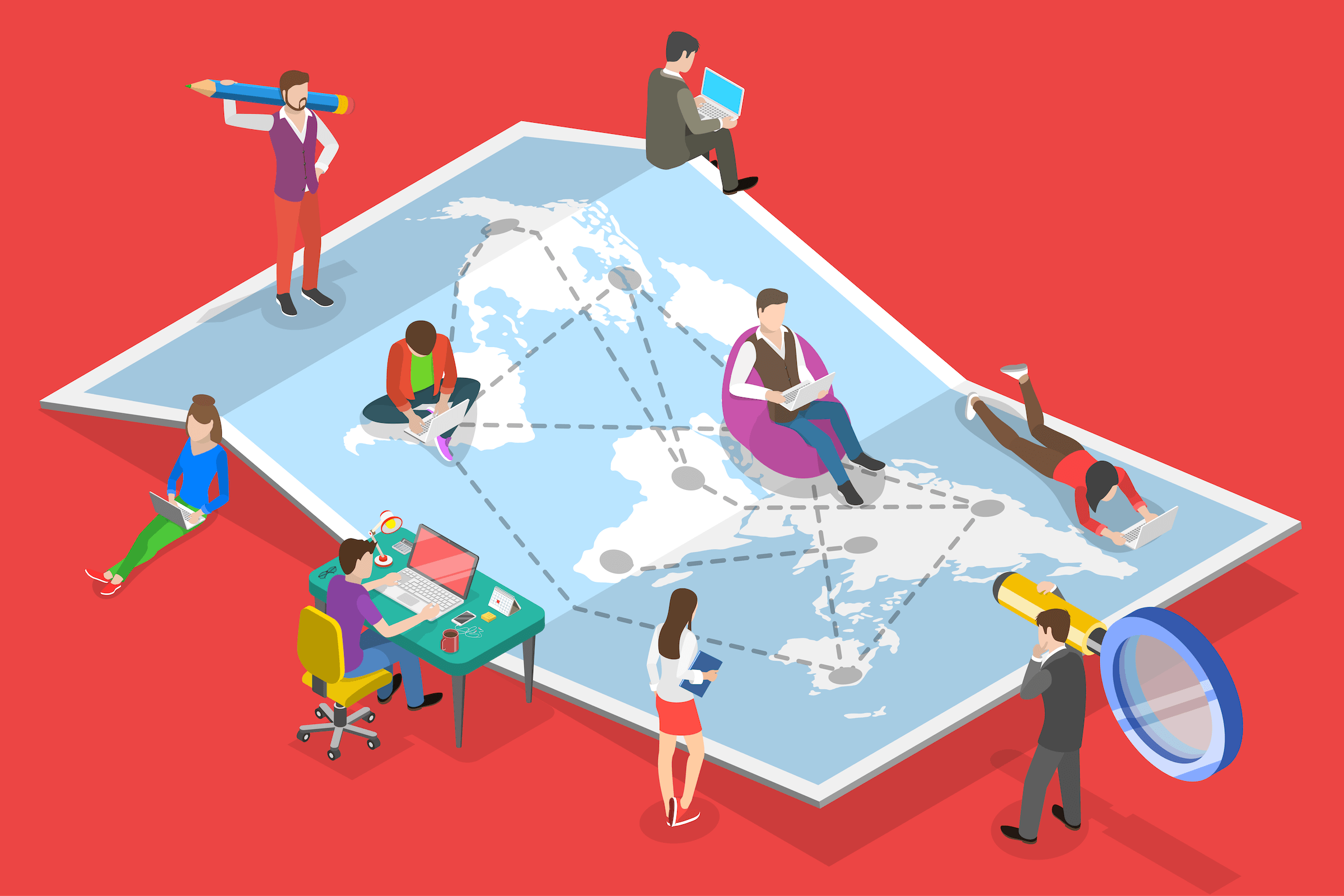 Adapting to a Remote Workforce

Thank you! Your submission has been received!
Oops! Something went wrong while submitting the form.
By submitting your email, you're joining or email list. :)